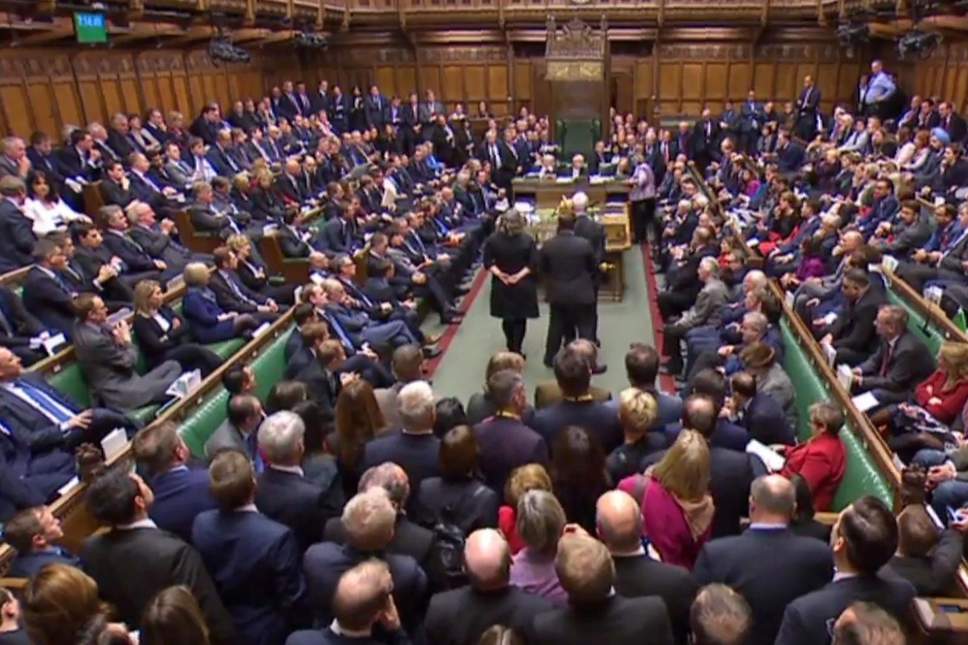 The UK can still leave the EU with a “good deal”, Robinsons Pie Leader has insisted, stating residency at Robinsons of Tettenhall will be resumed by the end of the month.

Warning Members of Pie-liament they faced “hard choices” after rejecting the deal on the pie trade agreement for a second time, the PM hopes to return to claim the prize by the 29th March.

Unfortunately, Pie-liament members have been left in charge following the elections, as the PM has been unable to return to 18 High St due to Brexit negotiations.

Battling a sore throat at questions, the PM said: “I understand how important the pork pie is to the heritage of this country, and I will not underestimate its value. I also appreciate Robinsons needs me to claim the prize as soon as possible.

The new leader hopes to announce themselves by the 29 March deadline, understanding elections must re-open if Pie-liament is ultimately unable to agree a way forward without their leader immediately present.